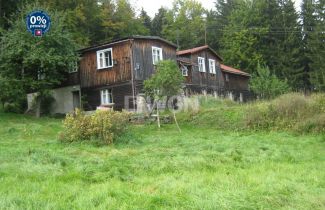 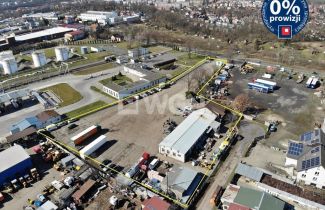 The year 2009 was the bargain for investors on the commercial market, especially for that having considerable contribution in cash.
Increases in difficulties of receive an investment credit, reduced turnovers even the year before. The consequence was that the increased supply of sale offer, what translated into prices decrease. The increased supply was the biggest in case of investment land – on one purchase offer were 23 selling offers. In this segment the biggest reduction in price had place, even of 65%. The smallest disproportion in demand and supply, because of 1:9, was for service establishments and retail outlets; here were the lowest prices decreases, especially for good localization, because that are wanted invests, with relatively high level of capitalization. In my opinion, 2010 will also be a good year for investors; we can expect next prices decreases and spectacular transactions. However it still depends on bank credit policy.

On the housing market, both primary, and secondary, the first half year of 2009 was the continuation of the previous year trend- the fall of demand, the increased supply of flats and adjusted higher prices. While, in mid January 2009 in WGN offer base on one buying offer were 12 selling offers, in November – 7 offers of buying on 9 offers selling, what means the proportion was 1:1, 3. It hampered decrease prices.

At the beginning of the year the prices would be negotiated with the seller – 15-20% discount, in the last three months discounts were at the range of 3-8%.

Similar as in previous years, the biggest demand have flats in popular standard 2 and 3 rooms, new or older, in good condition. Because of the big choice of flats in good standard, people were not interested in the block of flats particularly that situated on high storey, even were cheaper of 20-28%. According to WGN database, the finance structure of flats buying by the clients, in October and November 2009, was as follows;

The investments in property become real alternative for investments in capital market. According to our data, in III quarter of 2009, 43% purchasing flats, above all on the second market, were again in the turnover, mainly as flats for rent.

A little bit better credit policy and less finished flats in the offer of property developers make predictions for hampering the price decrease.
The truth is that, the increased supply is still, however according to database form the primary market in 2010, will be less new flats. Property developers prefer limiting new supply to reducing flat prices, what is the natural consequence of free market.

The mortgage lending results, measured by the activity of lenders and borrowers, regardless of gloomy prophecies of market crash in 2009, are not at all as tragic. Czytaj więcej
więcej