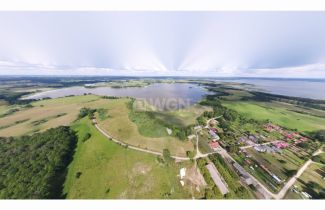 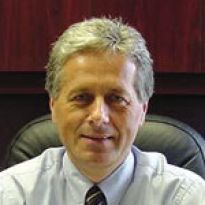 In 2006 most experts expected that apartment rental market would be booming in the coming years. 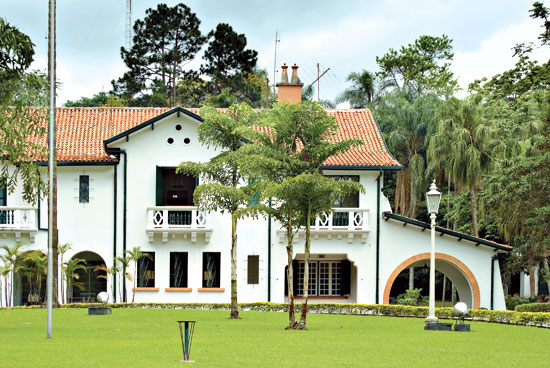 The housing downturn initially offered landlords the chance to lure troubled homeowners to the rental market. But the pace of job losses in the past few months shattered any inroads that apartments might have gained from the housing bust.

Apartment vacancies began to rise at the end of 2007 and keep accelerating in recent months as the economy deteriorated further last fall. The vacancy rate for U.S. apartments hit a 22-year high in the second quarter as rising unemployment reduced demand during what is usually the peak rental season. Rents fell the fastest in markets such as New York, Las Vegas, California and in markets where many foreclosed homes and condominiums have been turned into rental property.

Nationally, vacancy levels rose to 7.5%, up from 6.1% a year earlier. Of the 79 markets tracked by Reis Inc., a New York real estate research firm, 45 showed an increase in vacancies. Generally the busiest time for residential rental market is during the spring and summer, which means that the decline could have a negative impact on revenue for apartment owners. Many expected spring leasing to save apartment landlords, but that has not happened.

Rents keep falling at the fastest pace in a decade. Effective rents which include owners concessions such as one or two months of free rent, fell over 1.1% in the first quarter and just under 1% in the second quarter to an average of $975 a month. Vacancies have tendencies to rise during periods of high unemployment because many would-be renters move in with family members or look for roommates. During hard times more people become cost-conscious. They don’t need that extra bedroom, balcony or the lake or pool view. Increased inventory of foreclosed homes and condominiums for rent continues to compete with rental apartments in the most markets. While rental demand grew 2.1% during the first quarter of 2009, apartments did not benefit, in part because former homeowners chose to live in foreclosed homes in most cases for free until the properties are sold. There are few signs that the foreclosed inventory may be leveling off. The number of vacant housing units for rent declined to less than 1 million units in the second quarter, from more than 1.1 million in 2008. Falling home prices could hit landlords in two ways. They force owners to lower rents to keep up, and also could spur some renters to purchase homes. Still, the number of renters who move out to purchase home or condo is not expected to surpass levels seen during the most recent housing boom. From 2000 to 2003, around 30% renters who moved out of apartments were becoming home owners, while during the first quarter of 2009 that number fell to just 15%. 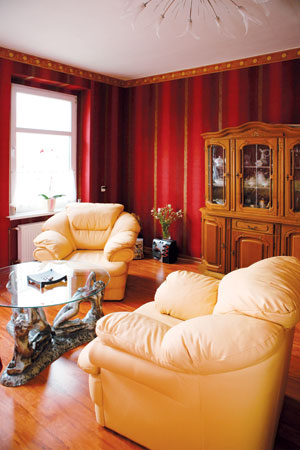 Few markets with better employment prospects saw modest rent growth during the second quarter with effective rents increased by 0.3% in such areas as Maryland or Washington, D.C. The greatest risk is that poorer-than-expected rental growth could push landlords with heavy debts into defaults on their mortgages and further postpone recovery in real estate market.

What is the most important thing for a buyer while taking a decision to buy a piece of real estate? Price would expectedly be quoted by everyone. There are more elements to it, however – some of them of an equal relevance to the price itself. Why? They namely inform determination of the property’s real value, as part of compiling a comprehensive valuation survey. Thereby, they contribute to shaping the property’s asking price and subsequently, transaction price. Czytaj więcej
więcej