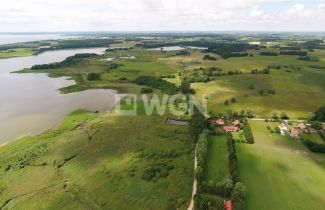 The passing year has been undoubtedly one of deep crisis in the primary housing market.
The ratio of units sold to units supplied dropped six-seven times in comparison to the boom. Developers responded with abrupt withholding of new investments. In successive quarters the situation grew gradually better. The supply– that is number of units for sale –leveled off, and in some cities even dropped considerably. In most cities it has been only slightly bigger than long-term unit supply in the local market.

A record number of investments – and units – will come to completion this year. The ratio of units ready to be sold will most probably reach the highest level ever during the current recession. It is hard to estimate whether, given the situation, unit prices for the investments which were just started could be higher than prices of units ready to be sold or almost inhabitable. One way or another, it should help stabilize or even slightly cut prices in the quarters to come.

A noticeable growth impulse can be expected when the unit supply starts decreasing, while economy and labor market bounce back. It is hard to predict its timeframe, but, most probably, it can be expected towards the end of the next year.

In 2006 most experts expected that apartment rental market would be booming in the coming years. Czytaj więcej
więcej