14th International Real Estate and Investment Fair REFE, held April 21-23, 2006 in Wroclaw (Poland) turned out to be a huge success. Attendance of 292 exhibitors (16% increase in comparison with previous edition) from 11 countries is an evidence of increase of interest with this prestigious event as well as wide offer of Organizers and professional organization. REFE was visited by ca. 6000 guests from 34 countries - half of which were accredited attendees.

Participants of the accompanying Conference “Finances and Investments” were impressed with the high standard of speeches and speakers’ professionalism.
Number of communes participating in REFE have increased by 68%. They found our Fair to be a great place to present their offers to investors from all around the world. Most of 52 communes confirmed their participation in the 15th REFE (September 22-23, 2006).

We can measure the effectiveness of REFE with number of informal talks that resulted in signed contracts.
The statutes of REFE EAGLES AWARDS were granted for the best projects implemented in 2005. From among several dozen of applications 18 were nominated. Jury and participants of REFE awarded “Old Brewery” in Poznan (category: commercial objects), “Dom pod Papugami” (category: apartment-residential buildings) and Market of Chrzanow City (public facilities). Special prize was given to Polish Pavilion EXPO (AICHI, Japan).

Thought REFE Participants were working hard at the Fair, REFE Banquets entertained a big number of guests.
Performance of Lady Stars and good Champaign were a great combination.
REFE Fair was record-braking in every respect. It has strengthen it’s position as one of the most important and prestigious investment event in Europe. 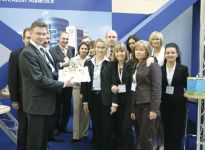 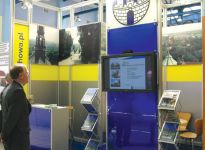 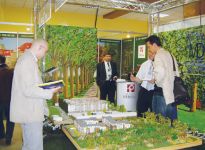 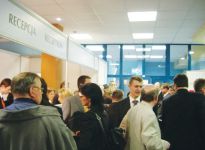 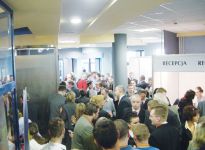 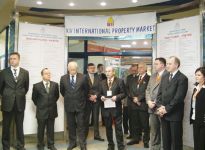 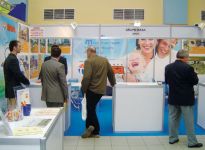 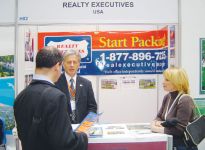 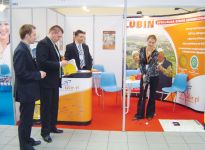 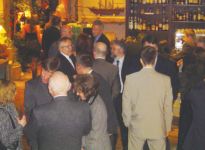 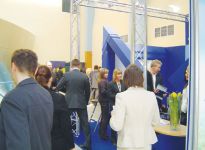 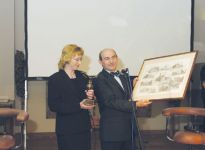